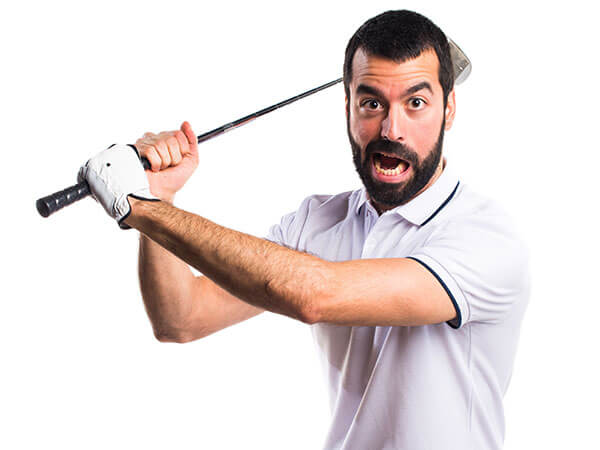 Running a contest can result in a very lucrative marketing opportunity for your business. People love to participate in contests and you now have the opportunity to have your fans, customers and clients WIN BIG without spending big money yourself.

Typically, an organizer needs to offer a large prize in order to attract participants. The issue/challenge occurs when the prize is won.

Prize indemnity gives you the ability to offer special contests and promotions while transferring the risk to an experienced and financially bound insurer. Instead of keeping cash reserves to cover large prizes, the promoter pays a premium to an insurance company, which then reimburses the insured should a prize be given away.

Hole-in-one contests and sweepstakes typically operate as part of a marketing promotion. In many instances, golf tournament hosts will offer a hole-in-one prize to promote a tournament sponsor. For example, if a tournament is being sponsored by a car dealership, the tournament might offer a new car from that dealership as the prize for hitting a hole-in-one. Hole in one insurance is a type of prize indemnification insurance which works a lot like any other kind of insurance policy, except that instead of insuring your property against damage, you are paying a premium to eliminate the risk of having to pay for a prize if someone makes the ‘hole in one’ during your event. The relationship between the tournament host and the sponsor is usually set up to provide advertising for the sponsor, prominently displaying the sponsor’s name next to the prize during the tournament.

Other examples of prize indemnity insurance: