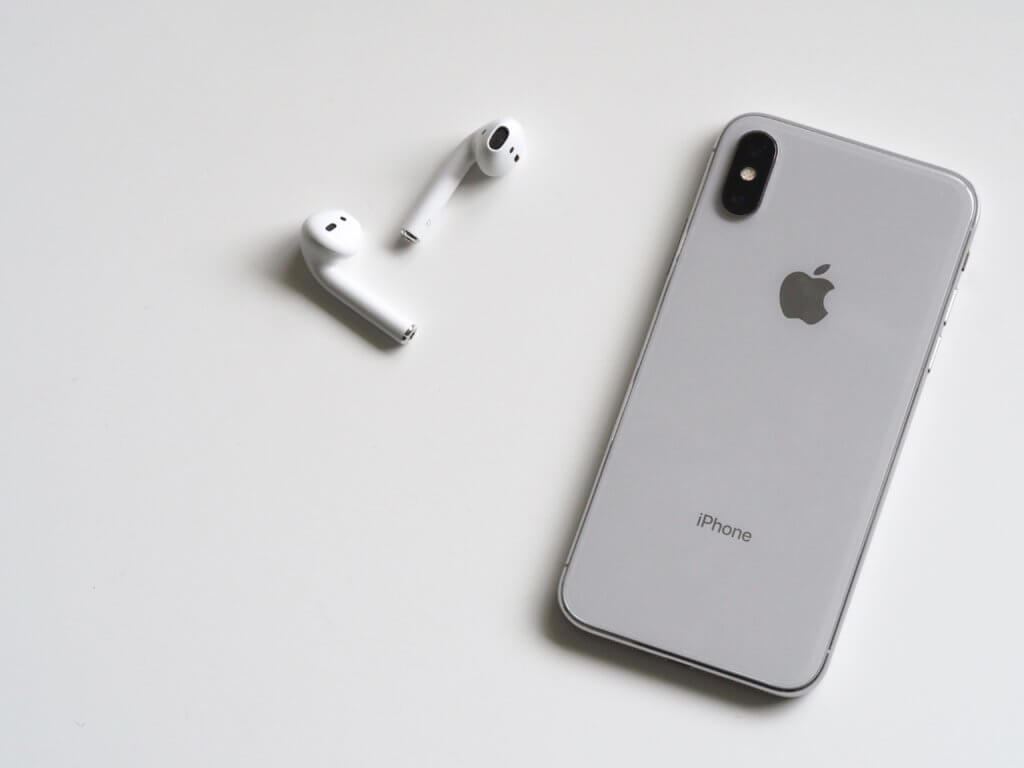 So we can all agree that privacy is very vital to us. It allows us to have freedom to choose who we share our feelings and thoughts with. There are times where we choose not to share those feelings and thoughts publicly, and that’s okay. But, if you actually read the fine print that social media makes you read before signing up (I don’t read them personally I just say yes I agree), you’ll see that they’re actually legally permitted to collect and sell your information. Even using your mobile phone to access the Internet still means that you have to agree to the fine print. If you’re reading this article and say “What? That’s not fair, how do I opt out of this?”, the only way for you to fully opt out is to avoid using all internet-based services, which some people can do. With Apple’s big privacy reform, all of that is about to change.

On April 26, they released a big privacy feature that allows Apple users to choose how they want their personal data to be treated. Since the new feature statement has been released, it got the big guys (like Facebook) worried.

Here’s more details about how this will work: iOS users must now provide consent for the apps they have to monitor their actions and behaviours to be tracked and sold to advertisers, such as demographics and spending habits. You can actually opt out of them in the apps, but you would have to find out more on how to do so in their long, wordy privacy policies. This is huge news considering that users were never aware of apps that were tracking them.

Developers must now ask users whether or not it’s okay to track their activity through other companies’ apps and websites with a pop-up warning. When users opt out of these, they will see less targeted advertisements. There is an option where if they decide that it’s okay to have their activity monitored, they can change that in their settings.

This is great for consumers, but for businesses, not too much. In addition to the fact that it would influence a great many private ventures who rely upon web-based media stages to contact expected buyers, it also claims that Apple is making it tough for advertisers to monitor clients to increase their profits.

Facebook has launched a page on its site featuring testimonials from small businesses who declare that this new privacy feature will harm their businesses . Let’s be real though – Facebook will be losing millions of bucks if Apple does this. They say they’re standing up for small businesses, but realistically they’re just worried about themselves.

So what does this mean overall? It means that small businesses will get bamboozled over this whole privacy policy, while bigger companies will eventually find another way to gain the consumers information. It certainly makes it harder to target consumers with personalized ads. Marketers will need to get by with less specific and more generalized ads (conventional advertising) or learn to adapt and find other consumers (like signing up for mailing lists.. and what’s a better way to do that? Running a contest!).

What do you think about this? Share our blog on your social media voicing your opinion on it.